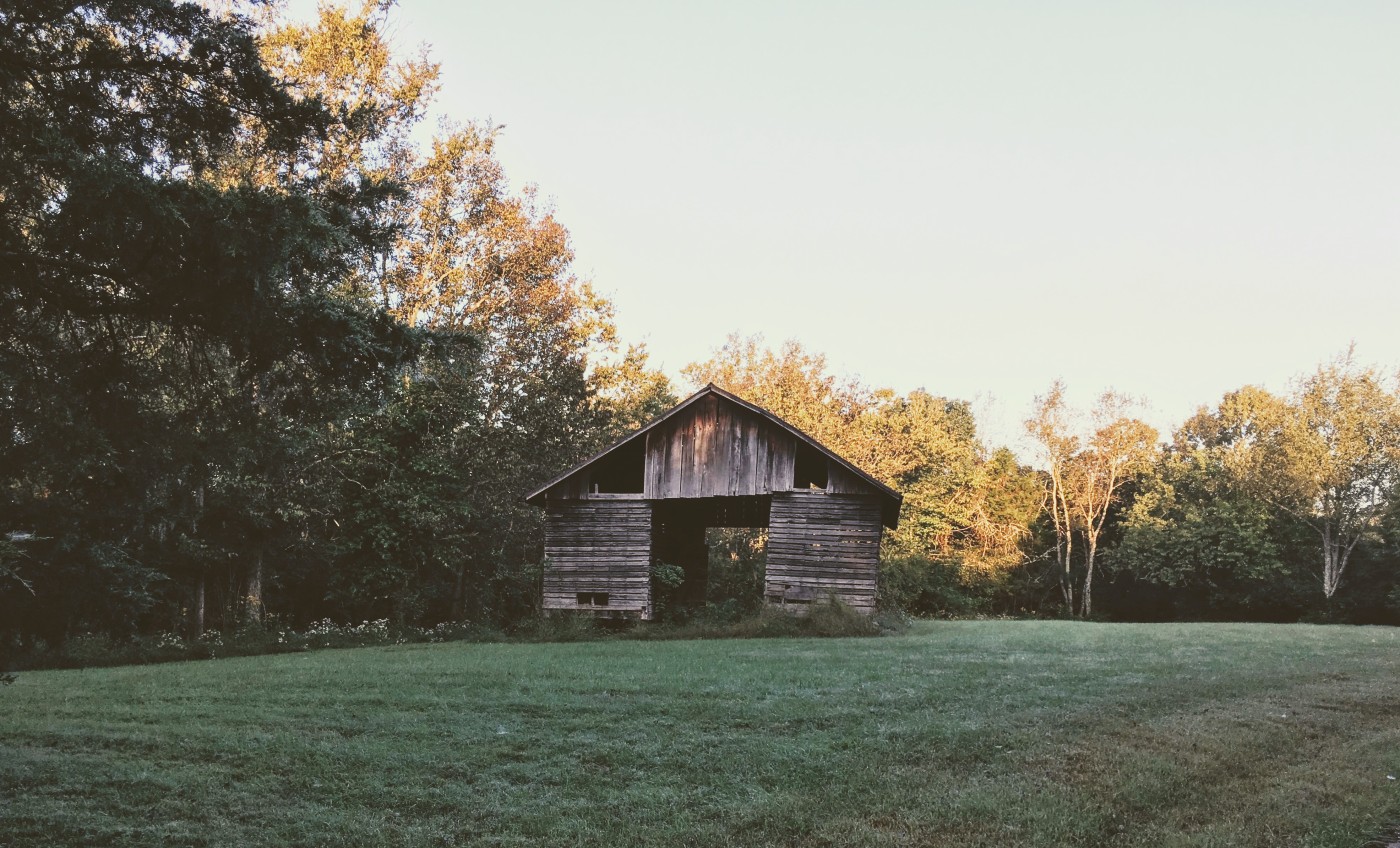 I am interested in how nostalgia can work productively as a rhetorical tool; not as a way of tricking or misleading an audience, but as a way to create connections between groups, as a way to produce what Kenneth Burke calls identification. Drawing from my research in comparative rhetoric and in popular culture, I have given several presentations about the rhetoric of nostalgia. I have an article manuscript about this topic in process and hope to submit it for review later in late fall 2018 or winter of 2019.

At the Rhetoric Society of America Conference in May 2016, I laid out a four-point heuristic for reading nostalgia in mass media texts such as film and television, along with four rhetorical uses of nostalgia that are particularly relevant to my ongoing research in comparative rhetoric. I further develop these four points (Idealization, Iconicity, Identification/Othering, and Desire) along with the four uses (Pleasure, Continuity, Critique, and Cross-cultural Connection) in my current writing projects. I make the case for studying nostalgia as a rhetorical mode that can be used for productive and critical ends, as a tool for building and maintaining affiliations within and between groups.

I further developed this topic in a presentation given at the International Conference on Narrative in March 2017; there I applied my heuristic to read the use of nostalgia in Miyazaki’s The Wind Rises, focusing particularly on how nostalgia is used to explore Japan in a time of flux, and to build connections between Japanese and European cultures.

In the manuscript, I take a closer look at two uses of nostalgia, critique and cross-cultural connections. Continuing to work with The Wind Rises, I demonstrate how the anime balances the celebration of the past found in nostalgia, with elements of internal critique that do not allow the celebration to become total. In contrast to views of nostalgia that link it to nationalist or isolationist trends, the anime represent how nostalgia can counter narratives of a mono-cultural heritage and instead foreground histories of cultural borrowing and exchange. Beyond providing a close reading of the film, the article provides a model for applying my heuristic for examining nostalgia and makes a case for the importance of serious study of transnational, mass media texts like anime.